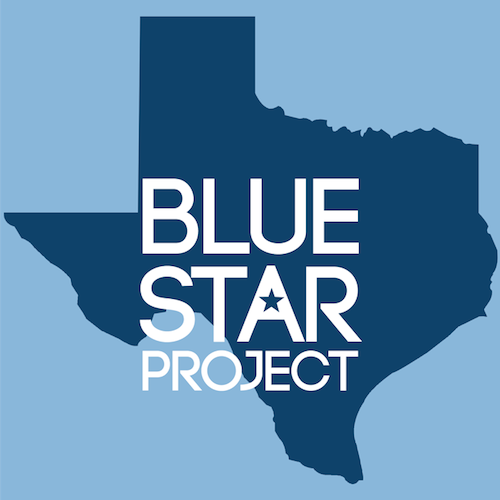 For far too long, the majority of local elections in Texas have been a foregone conclusion. When that happens, too many voices around the state just aren’t heard. Elected officials work for the insiders and the hardliners, instead of the people they are supposed to represent — all Texans.

But things in Texas are changing. Behind Wendy Davis and Leticia Van de Putte, more Texans are starting to believe their voices can be heard, and that their votes really do matter. And they are taking action and participating in the electoral process on a scale that was unimaginable just a few years ago.

Over 18,000 people have already volunteered, giving their time to talk to their friends and neighbors about the contrasts at the ballot box, why this election is so important, and why Democrats can and will win in November.

While Wendy Davis and Leticia Van de Putte are fighting to give all Texans a voice in our statewide leadership, they also believe Texans deserve a voice in every elected office in the state, from the top of the ticket on down. They have been leaders in battling the Republicans’ discriminatory redistricting aimed to rid Texas voters the opportunity to participate in competitive general election state legislative campaigns.

And it’s why we are so excited to join with them to launch the Blue Star Project. Through this effort, we will work with candidates in key legislative races to help build the strongest, most effective campaigns possible – including a coordinated field program and a full arsenal of data, digital and organizing expertise to help candidates with the kind of one-on-one outreach that motivates people to get to the polls and vote.

The Blue Star Project will ensure that more voices are heard and that Texas voters participate in the competitive elections that they deserve.

If you’re ready to help Democrats in local races from top to bottom, please pitch in $5 or more to support the Blue Star Project. Let’s do this.