As a Black woman working in progressive politics in a presumably red state, imagine my surprise when I received an invitation to attend a Black Girl Magic meetup happening in Dallas. #BlackGirlMagic, a term coined by CaShawn Thompson, was created to celebrate “the beauty, power and resilience of black women.” Hence, the theme of the meetup was to provide space for collaboration and support amongst Black women. Arranged by Amber Goodwin, Royce Brooks, and Jane Hamilton, the meetup was well attended by women representing a range of like-minded groups. In attendance were staffers from Planned Parenthood, Annie’s List, the Harris County Democratic Party, AARP, Measure, Texas Organizing Project, and more. There were also elected officials present. While I originally drove to Dallas not knowing what to expect, I left with a newfound sense of inspiration and connectedness. 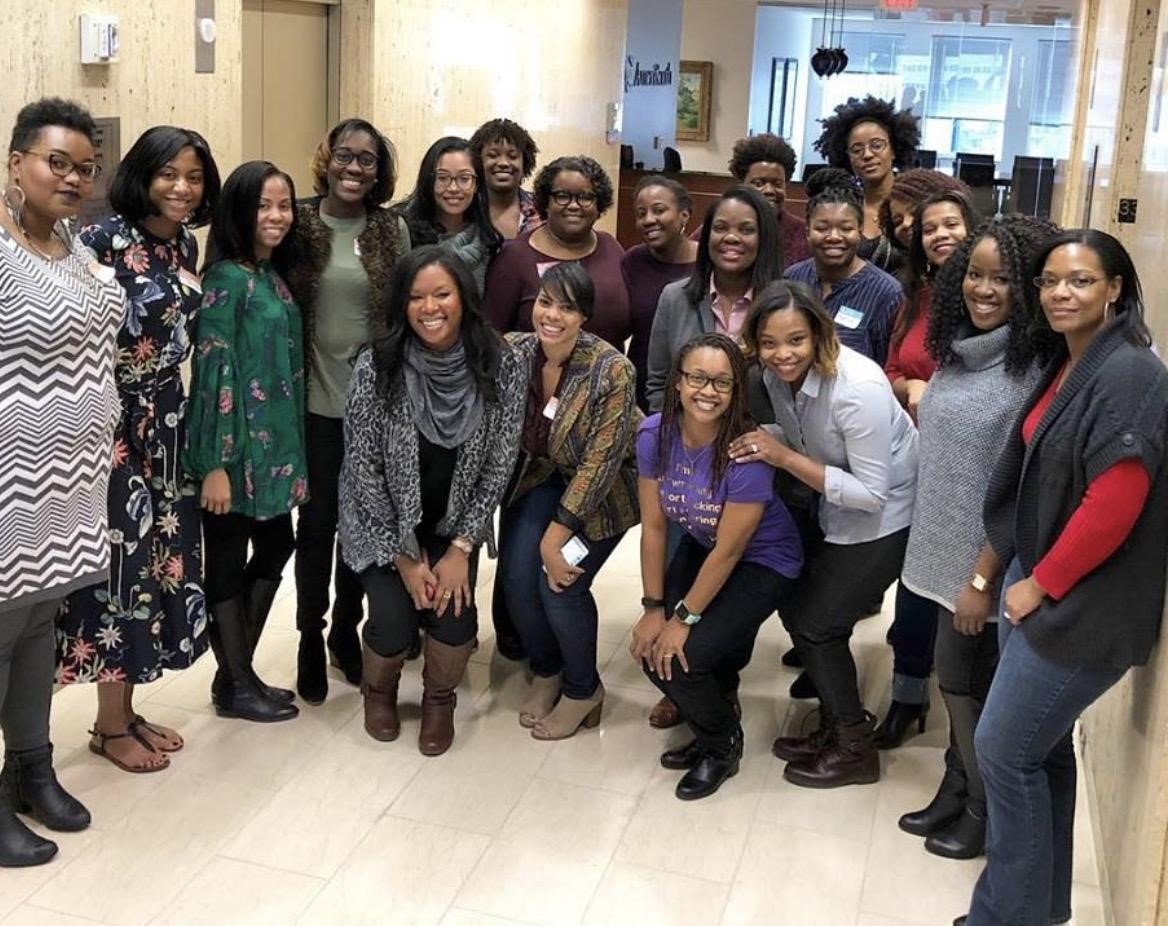 In 1962, Malcolm X, said, “The most neglected person in America is the Black Woman.” Accordingly, in a society where we, Black women, represent the largest voting block supporting progressive candidates and causes, we are still not proportionately represented in the staff nor leadership of many organizations. Many of those in the meetup have recognized the void present within this industry and the fact that it’s an even bigger void in Texas. The meetup aimed to fill that void to provide networking, mentorship, and awareness of all the great work being spearheaded by Black women across Texas and to create synergy and sisterhood to amplify that work.

As a Native Texan who’s worked in battleground states throughout the country, I’m excited that Texas is becoming competitive. I’m even more excited that Black women working in Texas politics are meeting and collaborating about how to ensure Black women are running for office, black people are turning out to vote, and black staffers are being supported and celebrated for their work. The meetup was a great way to kickoff 2018, as I was able to plan, network and strategize amongst powerful women who look like me. At the end of the meetup, Amber Goodwin stated, “I hope every Democrat, Liberal, Conservative or Republican in the Lone Star State is shaking in their boots right now,” and I couldn’t agree more. 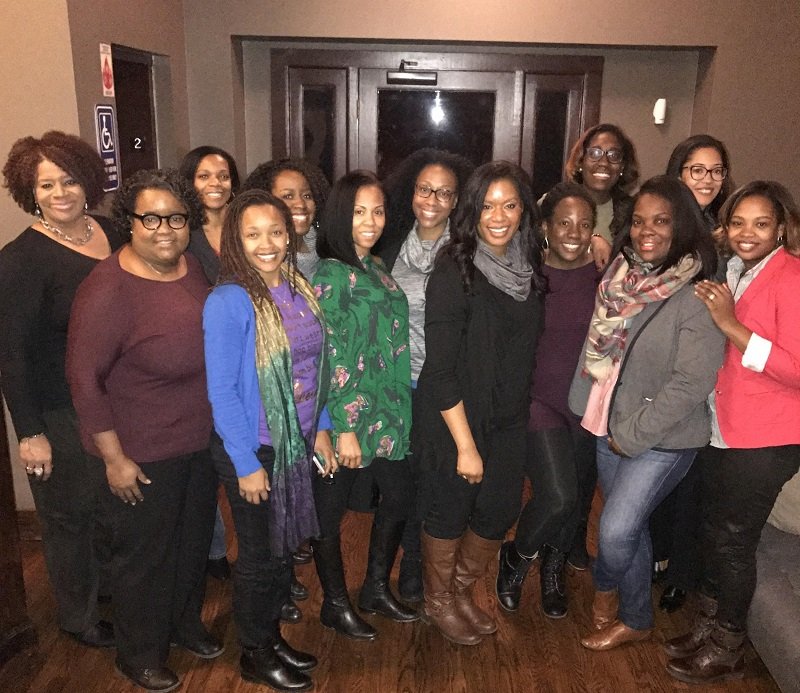