It all began with those now-famous pink tennis shoes. The shoes — worn by Senator Wendy Davis — became a symbol of a shift in political ideology: the old Texas conservatism versus the burgeoning progressive ideology in Texas. Upon hearing Wendy Davis speak on behalf of Texas women, I knew that I wanted to be involved in whatever endeavor she became part of in the future. When she announced her gubernatorial bid, I knew I had to take action.

As a gay man and a Texas native, I never truly felt that I had a representative voice in local government who would stand up for me and those like me. I also knew that Wendy Davis would help shape the future for women and ensure more equality for future generations, something I have long championed. So I became a Fellow with Battleground Texas and the Wendy Davis for Texas campaign.

I was eventually hired as a Field Organizer and moved back to the Dallas region for the duration of the 2014 campaign cycle. Despite our tireless efforts, we all know how Texas Democrats fared in 2014. The loss was momentarily disheartening, but it led me down a path of advocacy across the country.

In D.C., I advocated for student veterans as an AmeriCorps Vista member and Program Marketing Specialist at the reputable non-profit Student Veterans of America. After realizing the rising danger of Donald Trump, I moved from D.C. to New Hampshire to work on the coordinated campaign there with the New Hampshire Democratic Party and Hillary For America. Most recently, I moved back to my hometown, Post (near Lubbock), and then started a job in Dallas with Refugee Services of Texas.

And now I am back at Battleground Texas. After getting national experience, I came back to the organization that helped me find my voice and advocate for what I know is right — equality and giving everyone the rightful opportunity to make a better life for themselves, regardless of race, sexual orientation, gender, and the many other labels our country has too often used to marginalize groups.

In this unprecedented and turbulent political time in which we now find ourselves as a nation, I am happy to be back in my home state, at Battleground Texas, working to make sure that Texans continues to make our state a better place for all.

Are you ready to make our state a better place for all Texans? View our open positions. 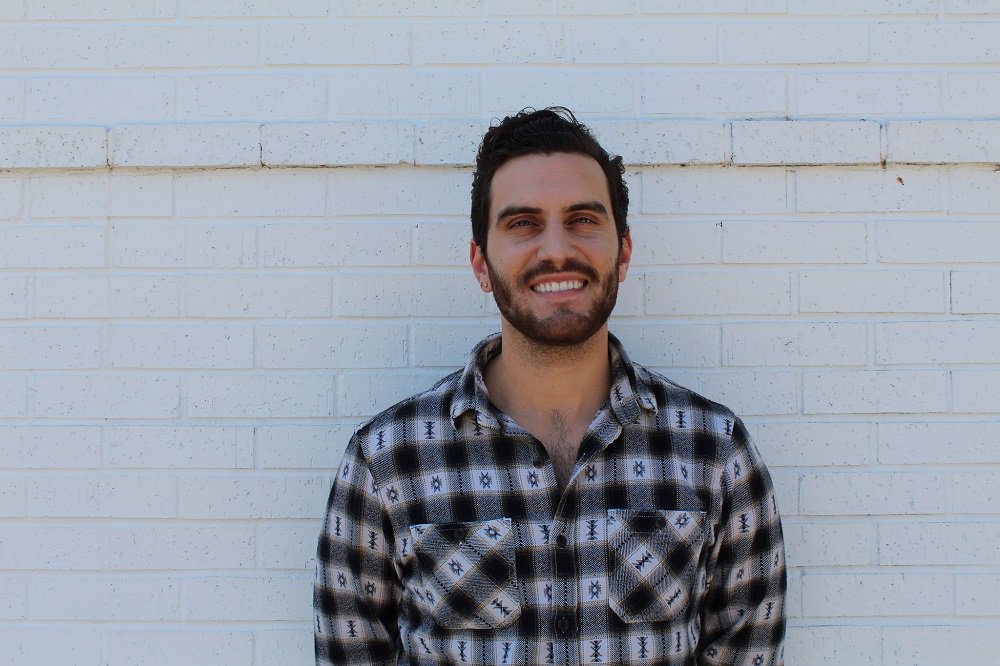